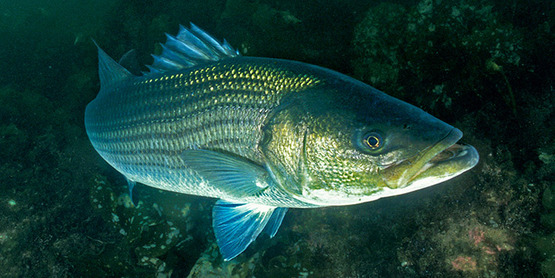 Despite our best intentions, stripers experience stress and physical injury during capture and handling and, depending on the degree of these impacts, may not survive after release.

The mortality rate of striped bass following release is not trivial. Fishery scientists assume a 9% mortality rate for striped bass caught and released by recreational anglers. Applying this to the 2017 catch yields an estimate of 3.4 million dead stripers due to discard mortality.

By using best catch-and-release practices, anglers can ensure greater chances of survival of released fish and increase their contribution to conservation of this important recreational species. 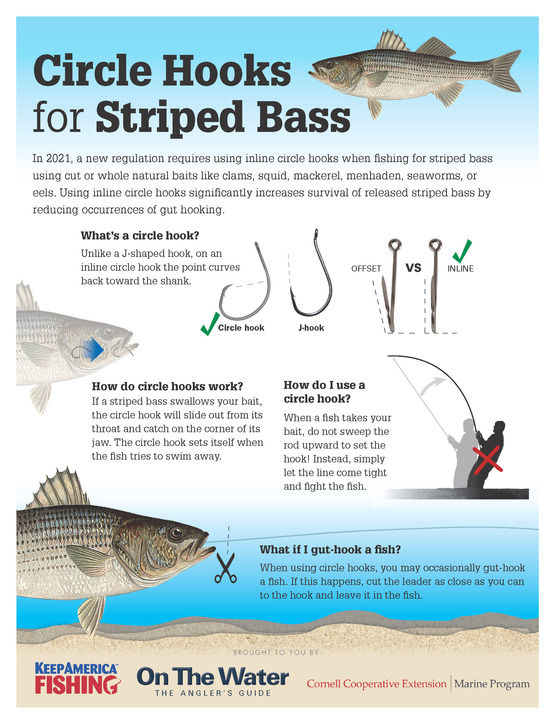 Reference: Tiedemann, J. and A. Danylchuk. 2012. Assessing Impacts of Catch and Release Practices on Striped Bass 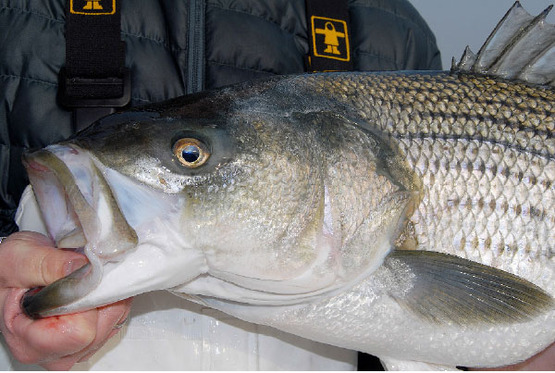 Results of the Circle Hook Survey 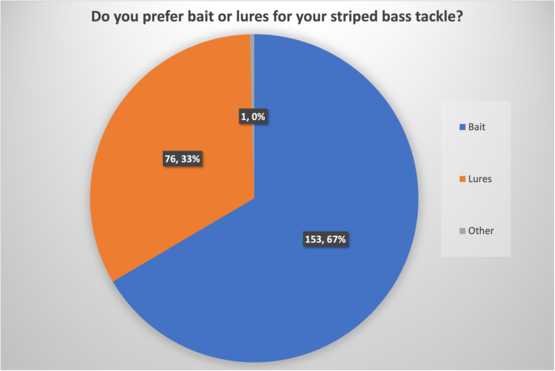 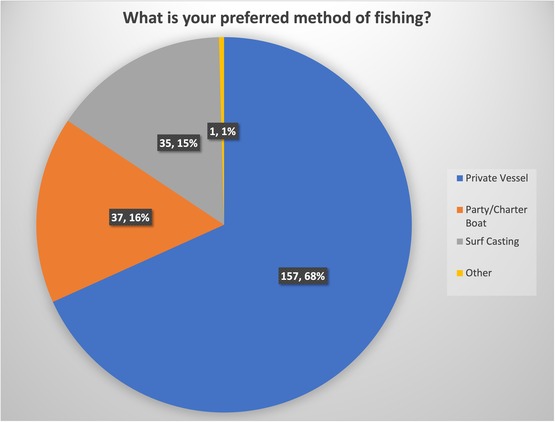 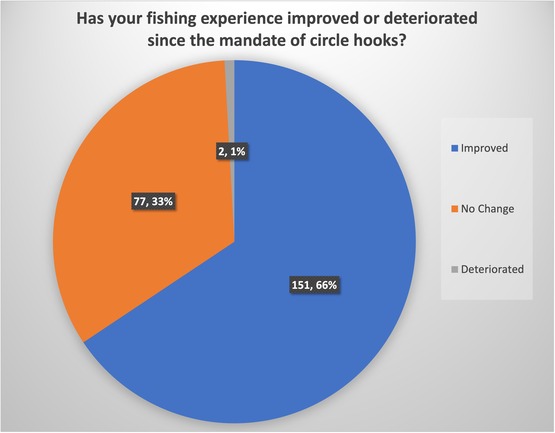