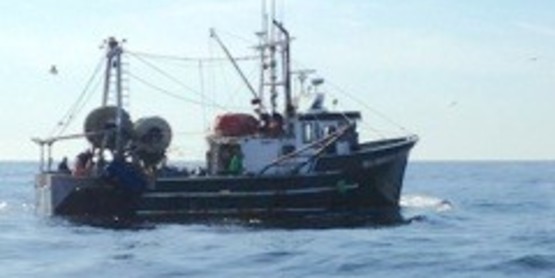 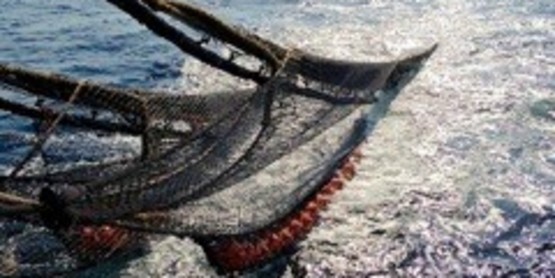 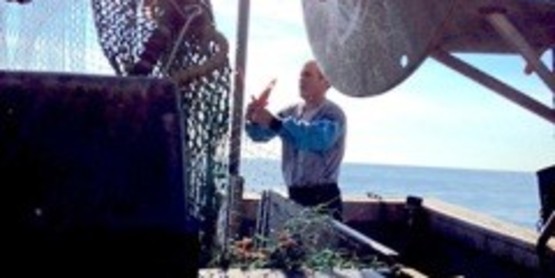 Funded By The Northeast Consortium 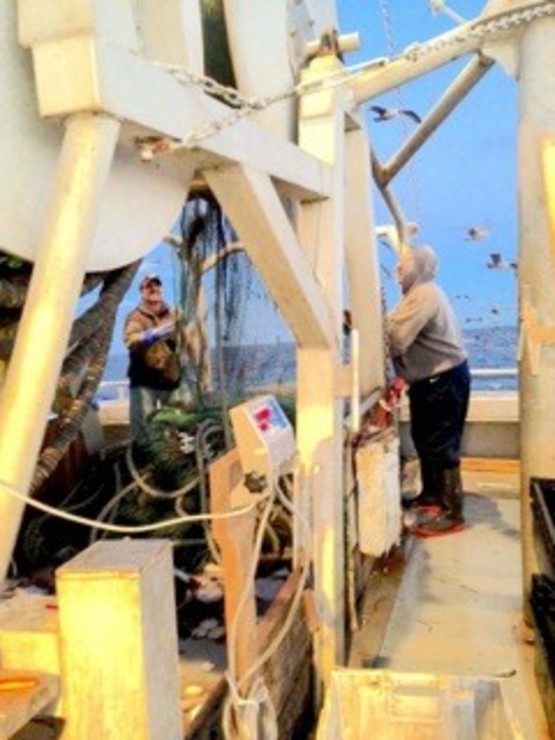 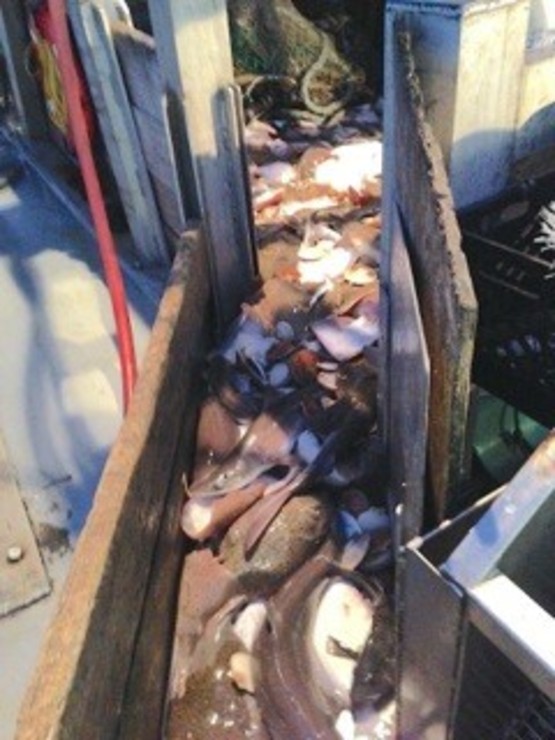 Currently, bycatch of windowpane flounder in the northwestern Atlantic is a concern of fishery management. Exceeding the Annual Catch Limit (ACL) for windowpane could trigger Accountability Measures that restrict fishing activities. This project sought to enhance the opportunity for fishermen to fully access ACLs by validating the effectiveness of an innovative gear modification. CCE tested and evaluated a large mesh belly panel for use as an avoidance gear to reduce windowpane flounder bycatch in small mesh fisheries in Southern New England. Statistical analysis of the data indicates that there was a highly significant difference in catch of windowpane flounder in the control net compared to the experimental net with the large mesh belly panel when analyzed in terms of both catch weights and in number of individual fish. 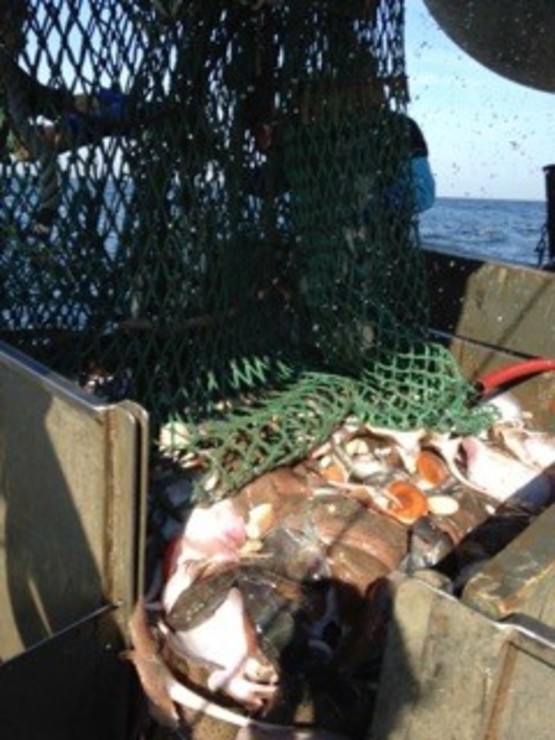 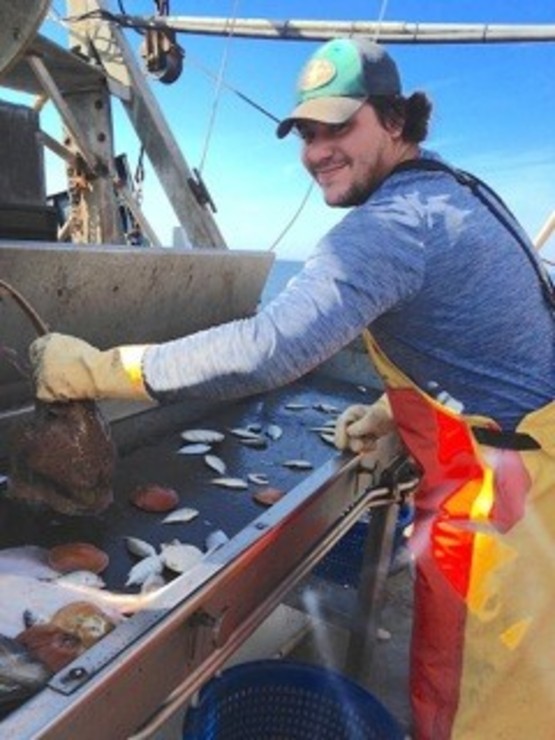 Windowpane flounder are often a bycatch species in the economically significant small mesh trawl fisheries, including the scup fishery, in the Mid-Atlantic (MA) and Southern New England (SNE) areas. The groundfish fishery is also a contributor to the concern of windowpane bycatch. “Accountability measures” (AMs) are being considered for northern and southern windowpane flounder stocks in the groundfish fishery. Accountability Measures (AMs) are management tools that are used to ensure catch limits are not exceeded or to make corrections for overages of a previous year’s limits. If the total “Annual Catch Limit” (ACL) for windowpane flounder is exceeded by more than the management uncertainty buffer of 5%, the groundfish fishery AMs in place for both stocks would be triggered. In the case of the SNE-MA windowpane stock, the AMs are gear modification areas that require the use of approved selective trawl gear in defined areas to minimize the catch of flatfish (NEFMC council report 4/24-26/14). 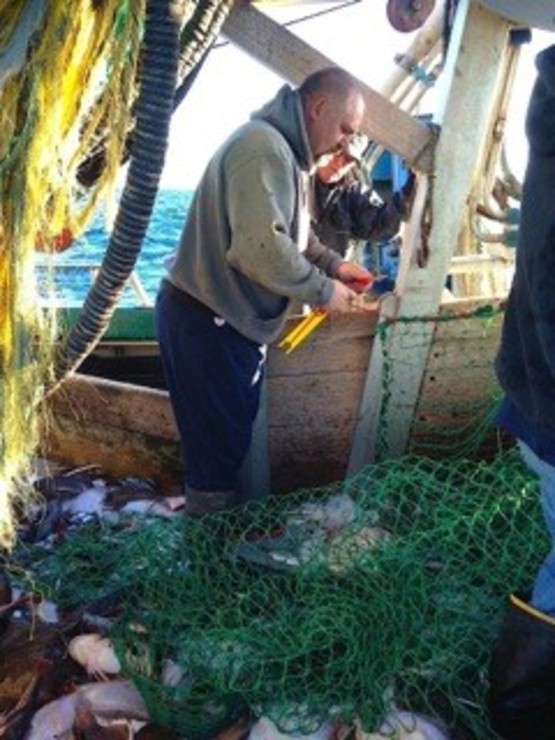 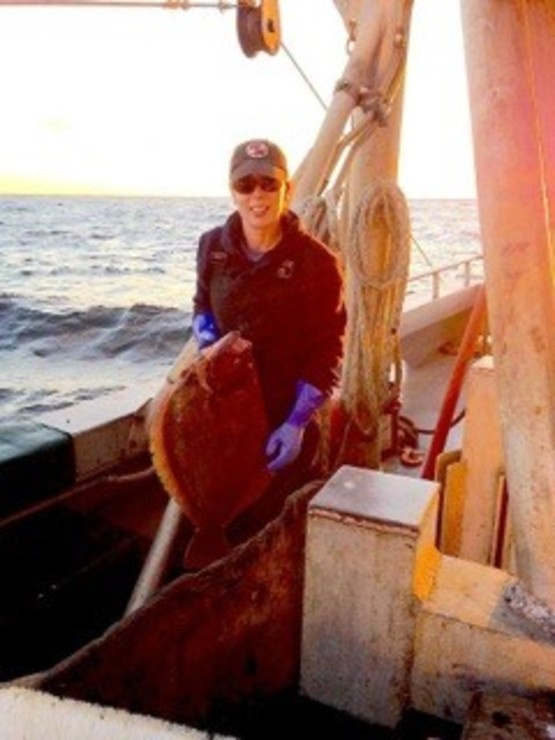 The next logical step was a more rigorous field-testing of the performance of the LMBP and the small mesh scup trawl fishery provided the opportunity.. A successful effort would result in a reduction of windowpane flounder while maintaining capture of the scup across a wide range of fishing strata variables. The additional testing of this avoidance gear adaptation also served to improve the statistical strength of the previous studies.

In keeping with the objectives of the Northeast Consortium, a cooperative/collaborative ground-truth testing was the principal pathway forward. This project fostered partnerships among scientists, fishermen, and management and supported commercial fishermen and vessels as active participants in a collaborative research scenario. This project allowed industry a firsthand opportunity to utilize their information, experience, and expertise to evaluate innovative fishing gear that avoids windowpane flounder. This approach relied on an industry developed methodology for bycatch reduction supported by scientific field work and data analysis. 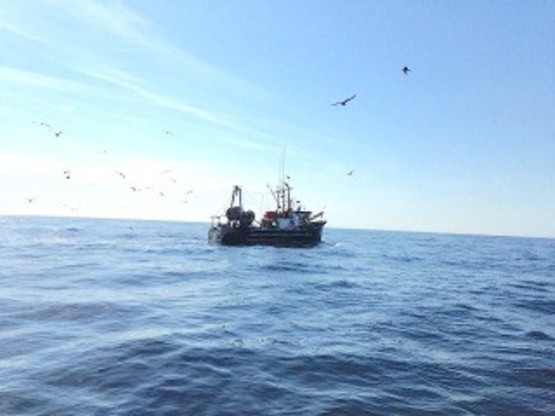 The main project goal was to further test the functional performance of the avoidance gear LMBP in an effort to reduce windowpane flounder bycatch retention and not negatively affect catch efficiency for the small mesh scup fishery within the Southern New England/Mid-Atlantic windowpane flounder stock area. The large mesh belly panel (LMBP) is an avoidance gear adaptation that was initially adopted and tested by Cornell Cooperative Extension (CCE) in 2010 for a Southern New England Cooperative Research Initiative (SNECRI) project in the small mesh squid fishery to reduce winter flounder bycatch and has also been tested and proven successful for yellowtail flounder in small mesh fisheries. The LMBP is simply a large mesh panel that replaces a portion of the belly of a typical trawl net used in this fishery and allows for the escapement of flounders.

The approaches and methods employed during this project were intended to test a LMBP in the commercial, small mesh scup fishery using existing gear and typical fishing practices. CCE tested for differences in both the target species (scup) catch and the bycatch of the species of concern (windowpane flounder). Testing was completed across appropriately identified strata of time, depth, and area. Two vessels of similar size and horsepower with identical fishing nets, doors, legs, and ground cable were chosen to work with CCE during the quantitative data collection portion of the project. Both cooperating vessels, the F/V Sea Breeze Too and F/V Elizabeth Katherine, were representative of the small mesh scup trawl fleet. They were chartered and utilized as research platforms to contrast an experimental net to a control net during concurrent and comparative tows.

The nets for each vessel were constructed with the LMBP in place so that each vessel would require only one net to complete the research fishing. The single net would serve as both the control and the experimental treatment. This was accomplished by installing or removing a 5 inch mesh cover from the LMBP. 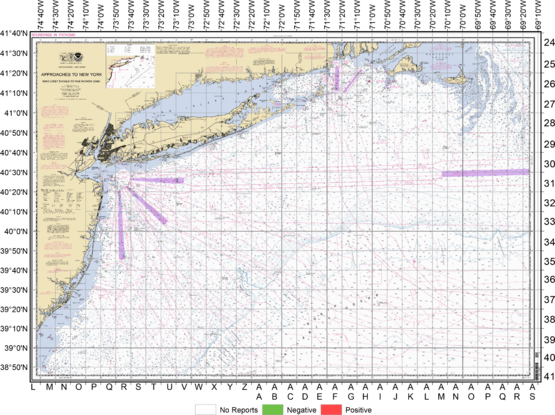