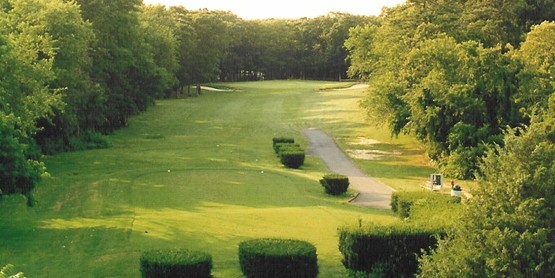 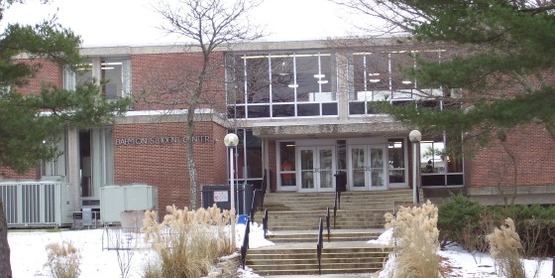 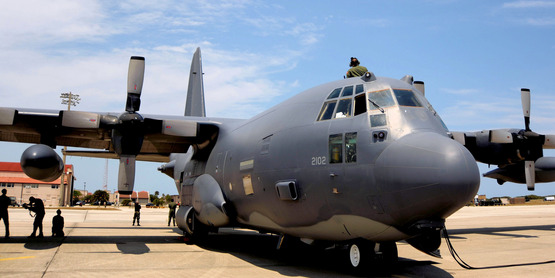 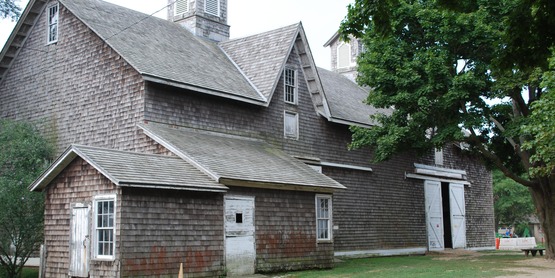 The Pest Management Program for Suffolk County Properties Community Advisory Committee (CAC) was established by Suffolk County Code Chapter 380-5 which phases out pesticide use on County properties. The CAC is charged with the responsibility of overseeing the implementation of Local Law No. 34-1999 by the Suffolk County Department of Health Services. The committee consists of nine appointed members and other non-appointed members. The committee meets once a month and meetings are open to the community. The committee is involved in such tasks as seeking alternative solutions to pesticide use, reviewing emergency waivers and exemptions from the law, conducting research projects and collaborating an inventory of pesticides for the County. Each year the CAC submits an Annual Report to summarize their accomplishments through the year. The CAC was granted the New York State Integrated Pest Management 2001 Excellence in IPM Award for bringing together diverse groups of people to make outstanding contributions in the field of IPM.

The Suffolk County Department of Parks owns three golf courses that are affected by Local Law 34-1999; Indian Island in Riverhead, Timber Point in Great River, and West Sayville in West Sayville. Each course averages about 55,000 rounds a year, generating approximately $1.5 million a year from greens fees and concession contracts. County courses are under much pressure to compete with the 125 other golf courses in Suffolk County. Customers demand high quality turf with high ball roll speeds.

Pests of concern for the three golf courses include a large range of weeds, insects and diseases. In 2002 the pests of most concern were the weeds nutsedge and crabgrass, the insects annual bluegrass weevil and oriental beetle grubs, and the diseases summer patch, brown patch, anthracnose and dollar spot. Click here to see their exemption.

Suffolk County Community College (SCCC) is comprised of three major campuses Ammerman, Eastern, and Western Campuses in Selden, Riverhead and Brentwood, respectively. Collectively, the College has 32 buildings, 4 cafeterias, athletic fields, and greenhouses. The major structural pests include ants and wasps. Pests of concern for the athletic fields include grubs and weeds. Weeds also plague the ornamental planting as well as parking lots and sidewalks. Click here to see their first exemption. Click here to see their second exemption.

The Department of Public Works Division of Highways and Fleet Maintenance is responsible for 425 linear miles of roadway that extend from East Hampton to the Nassau-Suffolk border. With road shoulders and medians this constitutes 1,500 miles of grassed areas. The Division is also responsible for the parking areas and sidewalks of the 35 Suffolk County office sites. The Division is mainly concerned with weed management. Areas of special concern exist where mowing equipment cannot reach, such as under guardrails and around road signs. Weed control is also needed upon request when poison ivy grows from county roadsides into the yards of adjacent residential and commercial properties. Click here to see their exemption. Click here to see their exemption.

Suffolk County's Francis S. Gabreski Airport is located in Westhampton Beach. The airport has a 9,000-foot runway, taxiways and apron that must be kept free of weeds. The airport also has numerous buildings that experienced termite infestation in 2002. The airport leases a large portion of the their property to the New York Air National Guard 106th Rescue Group that perform search and rescue services as well as coverage for the NASA space shuttles launches. The main pest of concern for the airport managers is the weeds in the runways and along the road sides.

The Suffolk County Farm and Education Center, Yaphank Ave., Yaphank is another property under the Department of Public Works, but is managed by they 4-H program of Cornell Cooperative Extension. The farm produces beef and pork to feed inmates at the County correctional facilities, the Skilled Nursing facility and the County Office of the Aging. The Farm also raises various animals, such as lamas, chickens, pigs, dairy cows for the 4-H program. The Farm is self-sufficient in that it grows the forage and grain crops needed to feed the animals. These aspects make the farm a unique piece of property in Suffolk County, as it is the only working livestock farm in the County.

The buildings and land owned by the farm fall under the Phase-Out Law. The buildings on the property experience an elevated population of structural pests due to the nature of the farm. The major area of concern with the land is weed control. One of the major grains grown on the farm is corn, which is used to feed the cattle. Corn is a narrow leaf plant that does not compete well with other broadleaf weeds.

The major pests of concern include stinging insects and poison ivy. Stinging insects are of concern in picnic areas open to the general public. Stinging insects' harbor around trash receptacles making it difficult for people to throw away trash without being stung. In some cases people may have hypersensitive reactions to stings. In addition to stinging insects, ticks and mosquitoes irritate visitors of the Parks. Raccoons and roosting birds are also a nuisance to those trying to make use of the Parks facilities. Poison ivy is of great concern in all areas of the park due to the dermal irritation that it causes, which in some cases can be severe. Poison ivy must be controlled in all areas open to the public as these areas harbor vines and plants that can be a health and safety issue for patrons and park employees. Areas not open to the public need control as well, as plants and vines can propagate and re-infest public areas.

The Division of Vector Control is responsible for the control of mosquito populations throughout the County, including residential areas. Vector Control mainly targets the insects Culex spp., Aedes spp., and Ochlerotatus spp.

In 2002, Suffolk had 8 human cases of the West Nile Virus (WNV), resulting in the County's first 2 deaths from the disease. Nationwide, there were 3580 human cases of WNV in 2002, resulting in 211 deaths. The Legislature recognized the continuing need for pesticides in mosquito control when the law was enacted, and provided for an exemption for the low-toxicity materials used for this purpose. Even with the exemption, the Division continues to use an integrated approach to pest management and has made efforts in 2002 to comply with the Phase Out Law.

The Department of Public Works (DPW) oversees the operations of 340 buildings and special need sites. The Department's main concerns include a wide range of structural pests. Overall, DPW has reduced pesticide usage about 40% since the enactment of the Phase Out Law in 1999. 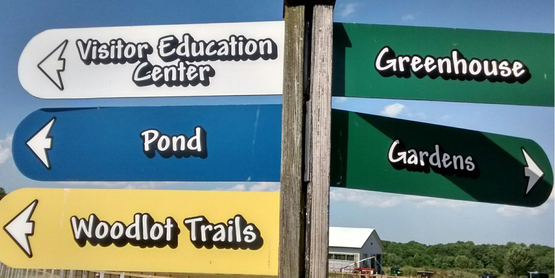