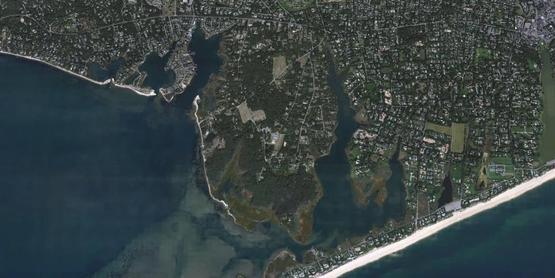 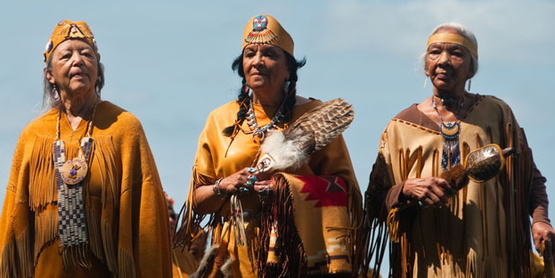 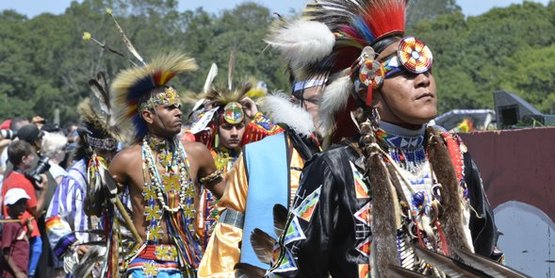 In conjunction with Cornell Cooperative Extension of Suffolk County, The Shinnecock Indian Nation is undertaking a project aimed at restoring and strengthening the shoreline at the Shinnecock Reservation. The main goal of this project is to restore a natural resilience and ecological diversity to a portion of shoreline on the eastern shore of Shinnecock Bay in Southampton, NY. This shoreline had been heavily impacted by super storm Sandy which led to drastic alteration of the landscape and the loss of essential fish and wildlife habitat. In its current state the shoreline is highly degraded and especially susceptible to sea level rise and the impacts of future storms. By completing this work there will be a great increase in the carrying capacity of the local waters for important species of fish and wildlife and there will be greater protection of the reservation through wave attenuation and sediment trapping.

The second goal of this project is to improve tidal flushing in two wetland systems that are being invaded by Phragmites and serving as sources of significant nuisance mosquito populations. By increasing the tidal flow of these marshes there will be an improvement in the ecological carrying capacity, an increase in species diversity, and will reduce, if not eliminate, a significant mosquito issue.

Shinnecock Restoration segment from On The Water & In The Field from Cornell Extension Marine Program on Vimeo.